How to Enable Fingerprint Reader on Ubuntu

Fingerprint scanners are becoming quite common in laptops. It gives users the ability to quickly log in to the operating systems and authenticate in various software without manually entering the password. A password can be hacked in many ways but the fingerprint of a person is unique in the whole world and it can not be stolen easily. So it is becoming very popular lately. In this article, we will see how ubuntu fingerprint reader can be enabled and used for login and other authentication.

What is a Fingerprint Reader/Sensor?

A fingerprint reader is a sensor that reads and identifies the fingerprint of a person and usually does the job of authentication for the operating system and other software. 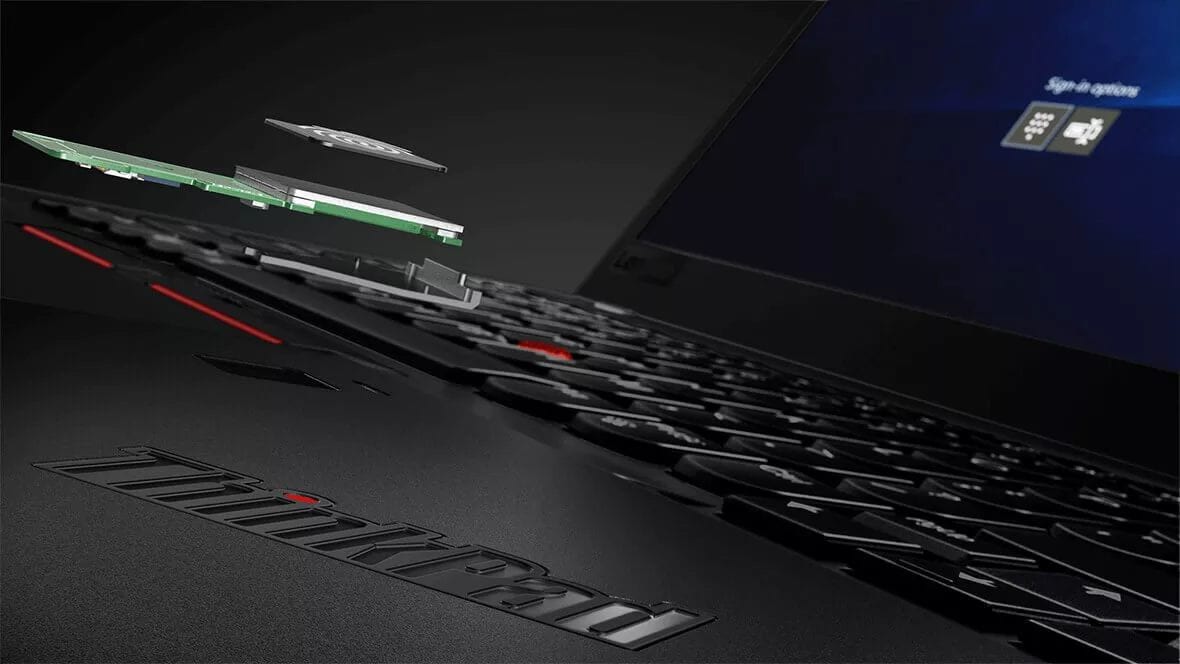 The laptop officially came with a Windows Pro license. But that doesn’t stop anyone from installing Ubuntu on it. Ubuntu or any other Linux operating system can easily be installed on this laptop. To be honest, Linux runs better on this machine. The idle CPU usage is significantly lower in Linux than in Windows.

At first, open the terminal and run the following command:

If your device has a fingerprint reader connected (built-in or connected through USB), you will see the name of the vendor and the device in your terminal.

Once you see the name of the fingerprint reader in the list, run the following commands:

And that is all. Now your fingerprint reader is ready to be used on your Ubuntu laptop.

Go to the second option and enable “Fingerprint authentication” by pressing “Space” on your keyboard. Then “Tab” to select “

That’s it. Now your device is fully ready to utilize the fingerprint sensor for login in the Ubuntu operating system.

Once this is complete, you can go to your “Users” setting on Ubuntu and then click on the “Fingerprint Login” option. There you will get an option to scan a new fingerprint for login. 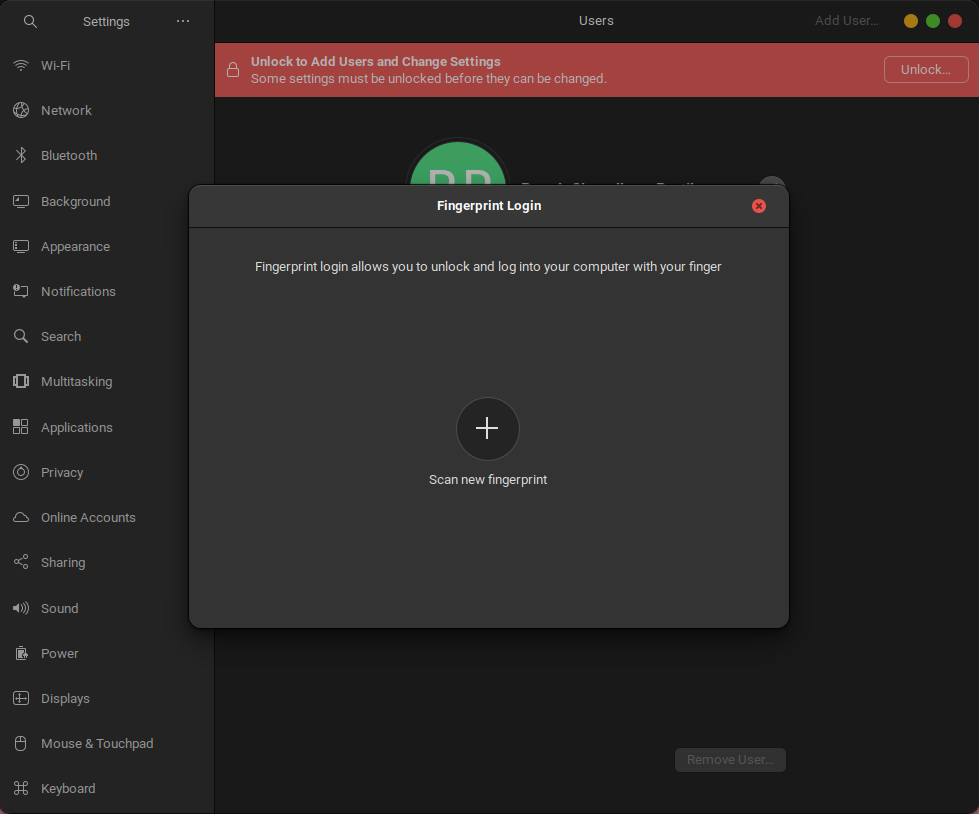 I’ve seen other workaround involving more complex procedures involving the hardware ID and editing system files etc. However, this workaround is the easiest and working fine for me. So you can definitely give it a try. Please let me know in the comments if this doesn’t work for you or if you face any errors. I’ll surely try to help.

Enjoy authenticating with fingerprints on your Ubuntu machine! 🎉 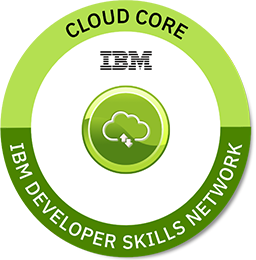 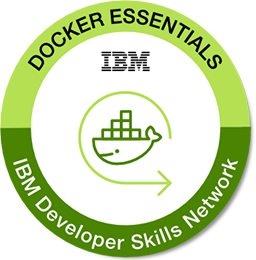 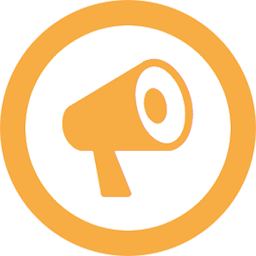 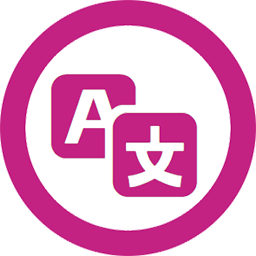 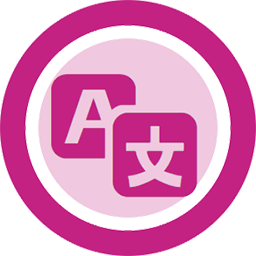 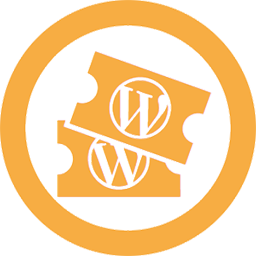